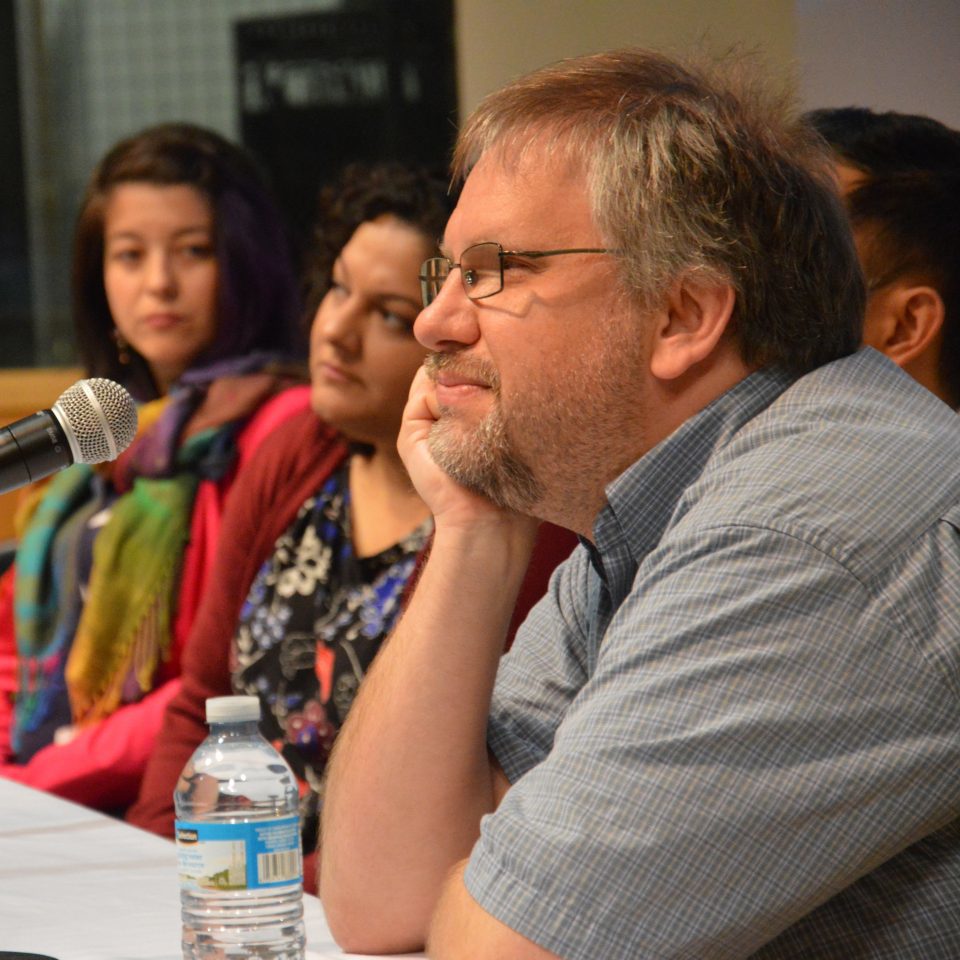 During the Ebola epidemic that spread across West Africa, local journalists were forced to redefine their roles, from reporters to humanitarian workers, say researchers who are still investigating the media crisis that overlapped with the 2014 health disaster.

Some days, the journalists tasked with reporting on Ebola weren’t even coming back to their editors with stories, says David Secko, science communications researcher and chair of Concordia’s journalism program. Instead, they were busy helping to deal with the outbreak and educate people on the ground.

If you want to learn about the Muslim community, don’t read the news, says the associate editor of The Islamic Monthly.

Steven Zhou, who converted to Islam six years ago, said writing about a community takes time and resources.

As a result, too many publications produce “surface-level” stories fulfilling their role as being part of the public record “because the truth needs to be told.” But as a freelancer for publications including CBC News Online, Zhou said he’s sympathetic.

“It’s easier to make money pounding out a thousand words in your underwear than it is to go on a bus and spend your money and cover something,” he said. 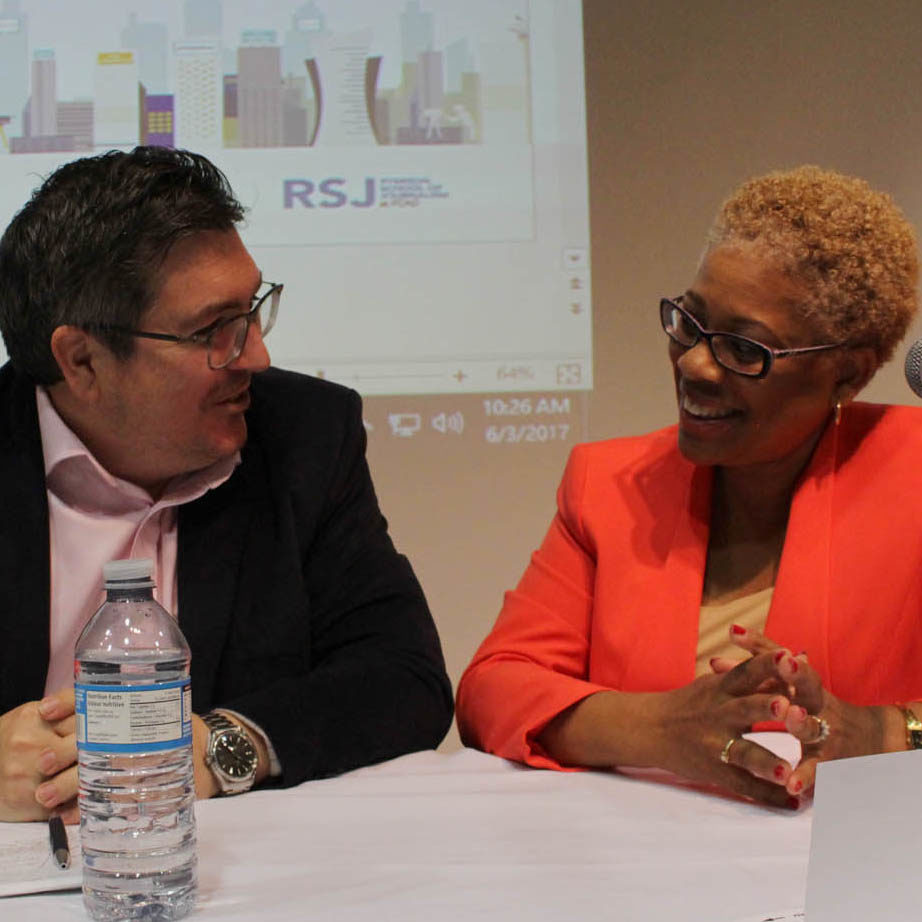 Local news is important, but it is far from perfect, says the lead researcher for the U.S. Media Deserts Project.

Speaking to a recent Ryerson University conference on the future of local journalism, Ohio University professor Michelle Ferrier said it’s time to focus the local news debate on people whose stories have traditionally been ignored or misinterpreted.

When Melanin Monroe –the sister of a Black man shot by a security guard in Ferguson, Missouri in March 2017– tweeted a photo of her brother, Ferrier took note. “This is our brother that was shot in Ferguson today,” Monroe wrote. “24-year-old, goes by the name Luh Jay Jay. Before the media puts out a photo of him.” 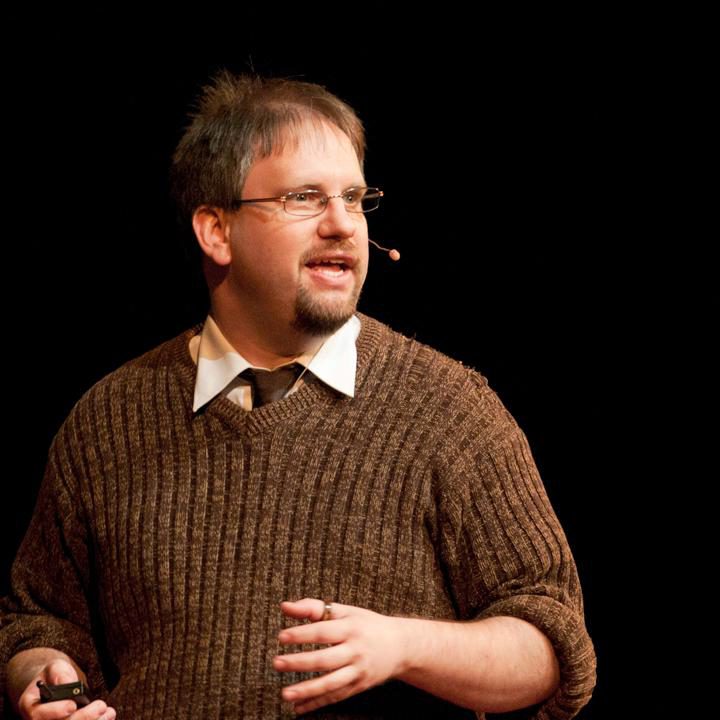 When the Ebola crisis hit in 2014, getting health information out to people in rural communities in West Africa was crucial to their survival.

But the infectious disease outbreak affected communities that didn’t have access to the news coverage that would keep them up-to-date about the virus – a crisis of information with a death count of over 11,000 people, says a science journalism expert based in Montreal.

“It was a huge outbreak, that basically ended up killing five times as many as any of the outbreaks did before,” said David Secko, chair of the journalism department at Concordia University. 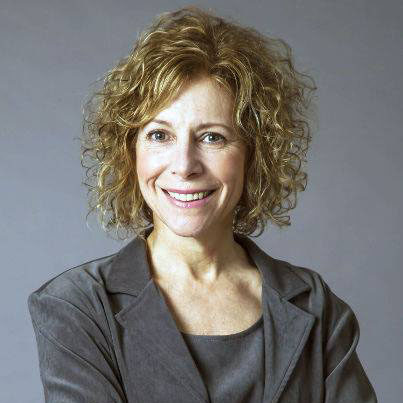 Local news outlets in many parts of Europe do not name those who are accused or convicted of crimes, say researchers who are investigating how differences in cultural attitudes and journalism ethics shape reporting on crime and justice issues.

Romayne Smith Fullerton, an associate professor at Western University, and Maggie Jones Patterson, a professor of journalism at Duquesne University in Pittsburgh, are studying variations in crime reporting in 10 European and North American countries.

“We all value things like privacy and the public’s right to know in different ways,” says Smith Fullerton, who is also the ethics editor at J-Source… 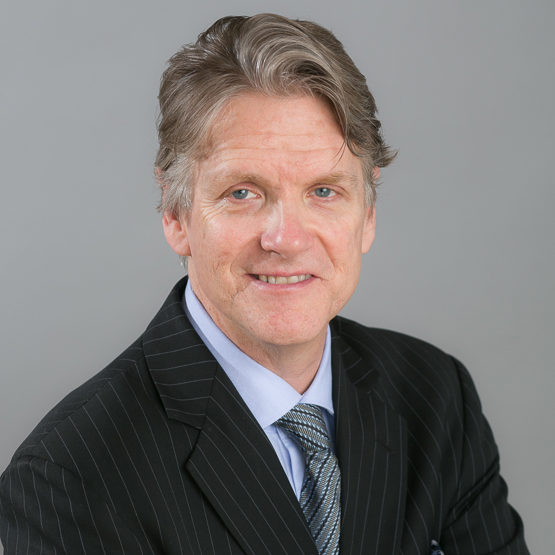 The Conversation is coming to Canada

A new iteration of a global online news project will bring academics’ expertise to local journalism in Canada.

The Conversation, a news site founded in Australia and brought to the U.S. in 2014, focuses on explanatory journalism designed to help readers understand critical issues in their communities with the insight of scholars whose extensive work in a given field doesn’t always make it to such a broad audience.

“I’ve personally felt that the primary purpose of journalism is to provide people with information that allows them to make their own informed decisions about important things in their life,” says Scott White, editor of the new Canadian edition of the site, which launches this summer. 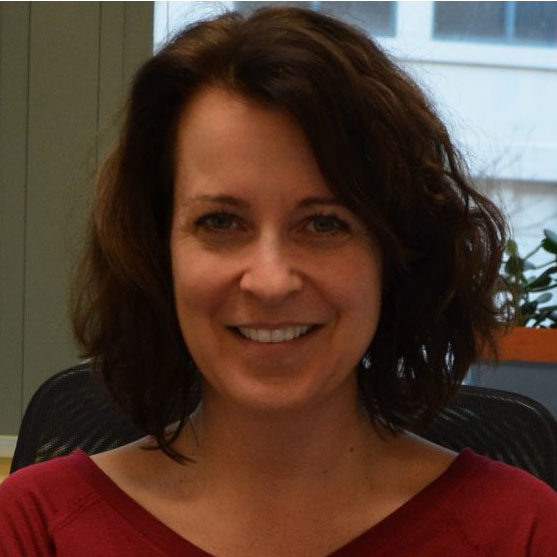 Police departments across Canada are refusing to release the names of victims in fatality and murder investigations, a practice one researcher calls a “tremendous step back for press freedom” that could put the public at risk. The withholding of names by police is something new, says Lisa Taylor, an assistant professor at the Ryerson School of Journalism in Toronto. She said journalists made her aware of the issue when they called asking her to comment on the matter in her capacity as an academic. 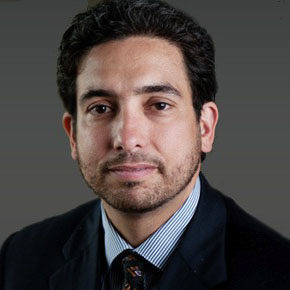 How to scale our understanding of local news health

The economics of local news are no small challenge, but soon we may be able to anticipate significant causes of unhealthy news ecosystems in different U.S. cities.

Philip Napoli, the James R. Shepley Professor of Public Policy at Duke University, says he thinks it’s time to “get past the broad generalization that local journalism is suffering” and start to understand which types of communities are most affected.

“Imagine a little state like New Jersey that has over 500 municipalities. Five-hundred separate local governments. Politically, they’re operating at that level of granularity,” Napoli said. 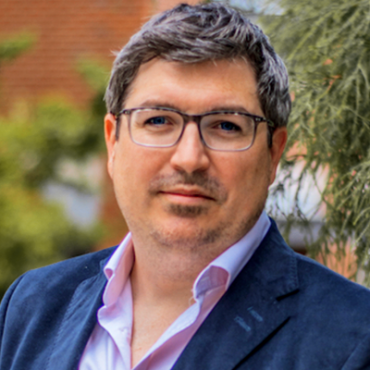 Local news trends in U.S. and U.K. to be explored at June conference

Intersecting trends from both the United States and the United Kingdom show that there may be valuable lessons to be found in comparing different news markets across the world, according to journalism researchers based in the U.S.

Shared characteristics like the decline of print and the essential hemorrhaging of digital ad revenue in English-language news environments have meant that many outlets have had to test potential solutions to newsroom woes. But geography often limits where organizations look to find models for success. 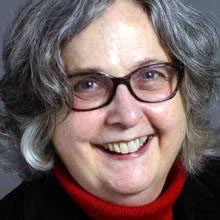 Hyperlocal news publications are turning out to be “not all that local,” says a researcher who looks at the geography of news at the community level.

Carrie Buchanan, a journalism professor at John Carroll University, says that she expected hyperlocal news publications, which often focus on a small suburb or neighbourhood in a larger city, to be better than their metropolitan media counterparts at helping foster identity in local communities.

But since they often do not, as she has found, it can mean real consequences for civic engagement.