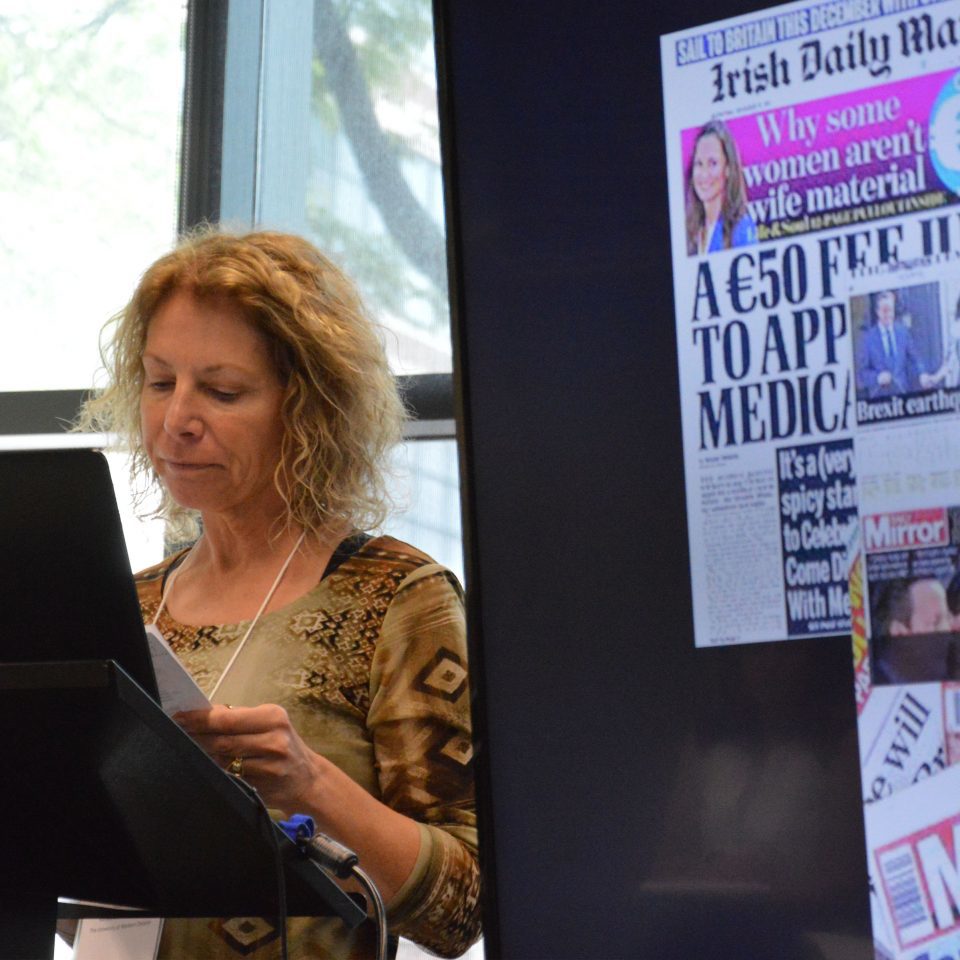 Journalists around the world make the mistake of assuming that their journalistic ethical are the best – or only –standards. Especially with crime reporting, what might seem normal in North America is shocking to some cultures in Europe, say two researchers from Canada and the United States.

Naming victims and suspects in serious crimes is the default approach in North America, a practice meant to support the public’s right to know critical information about their community. But in some areas of Europe, not identifying people in news stories is meant to serve as a way to rehabilitate people and their reputations.